Why Study in Ireland?

Ireland's reputation for high quality education is built on the foundation of commitment to excellence. Its world-renowned universities offer internationally recognised qualifications.

Ireland's higher education system involves a combination of universities, specialised colleges as well as institutes offering a wide range of vocational programs. Some of these include subject areas such as hospitality, pharmacy, healthcare, marketing, textiles, media and many more.

Students must pass one or more additional tests before they can be considered by most universities for admission. These range from the standardised graduate and college admission tests such as GRE, GMAT and SAT to English Language tests, such as TOEFL and IELTS. 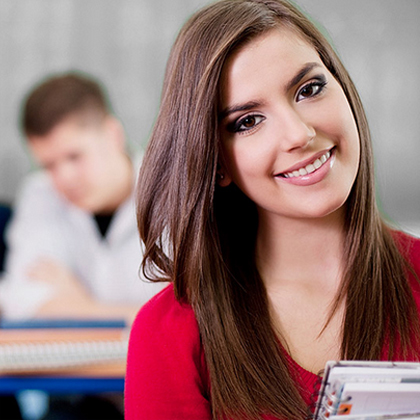 Ireland universities and colleges offer a multitude of courses aimed to provide a rewarding career to the students. Some of the popular streams include:

Despite an unemployment rate of almost 15%, there is still a shortage of candidates with the skills, education, languages and experience to take on roles such as software engineers and gaming specialists.

There are engineering vacancies in the pharmaceutical and biomedical sectors as well.

There are many niche tech companies from mobile telecoms to gaming software to e-learning and bioinformatics hiring at this point. It is a global marketplace and companies here are continuing to win international business.

Qualified accountants who specialise in financial control, compliance, treasury and risk are also in demand.

A degree is required for 85% of professional vacancies and 75% of employers demand between two and six years experience.

The Irish economy is dominated by its IT sector which represents one third of Ireland's total exports, sales of approximately €50 billion per annum with 70,000 skilled people employed. Ireland has proven itself as an excellent location for IT companies with many of the world's top companies already located here and taking advantage of Ireland's unique offering. 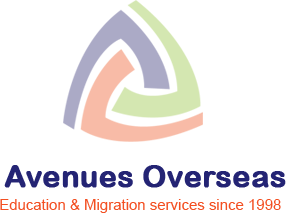